God made a river, snakes and winds,

Through the valley, the Brandywine

Glacier to granite, gravity and time,

Through the valley, the Brandywine.

“Ok Fellas!, Where were we?” It had been 20 years since the good friends and songwriters had sat together to craft a song.  Black Moss Meredith last wrote together in 2002, usually on a Thursday at one of their respective homes. But now it was 2022, and the world had changed. The pandemic was still a worry. Undeterred, the bandmates used the Zoom platform as their creative space. Twenty minutes of small talk ensued. Marc chose to call the meeting to order: “Does anyone have an idea for a song?”

The first song was Brandywine

Dave had an idea… a song about the Brandywine, and world famous flour from wheat grown on the banks of the Brandywine, “Superfine On The Brandywine”.  It had a cool ring to it and Dave sang a rough chorus while strumming a few chords on the guitar.  The other guys were not so impressed.  Flour? Hmm. They loved the Brandywine idea but the flour had to go.

Steve and Marc started brainstorming. Glaciers. Granite. Gravity. Time. Steve chimed in, “The Lenape tribe were the first settlers, wandering into this verdant valley, with abundant food, and temperate climate.” Now the creative juices were flowing.

The “common people” into Heaven wandered

The tribe of Lenape made a life beside her

Until the coming of the sunset on their ways 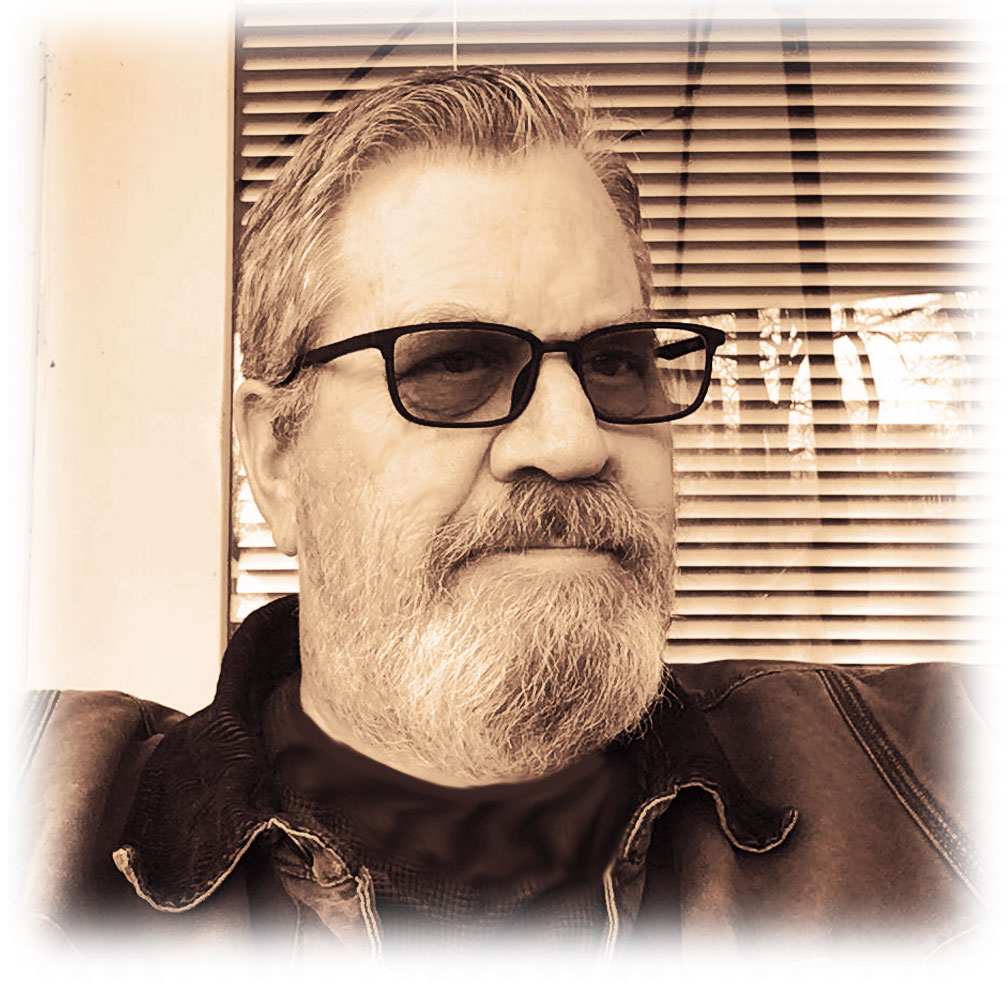 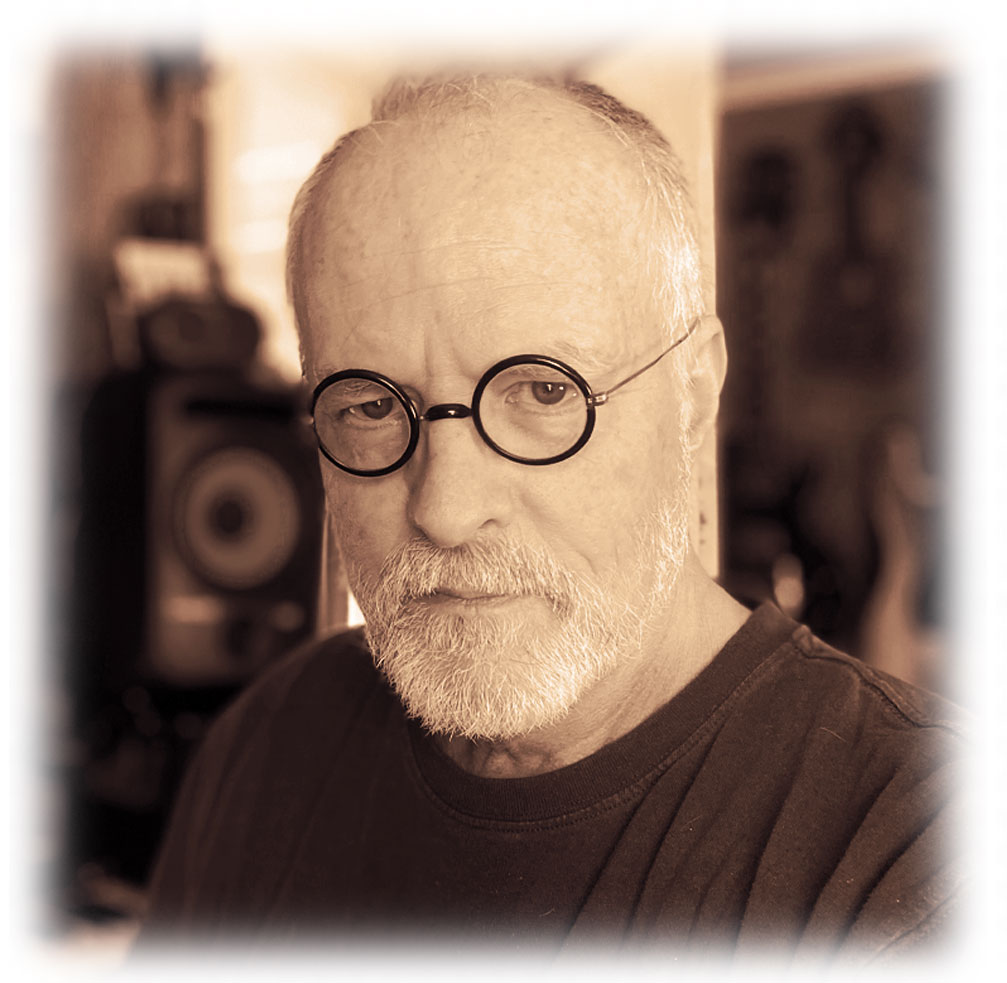 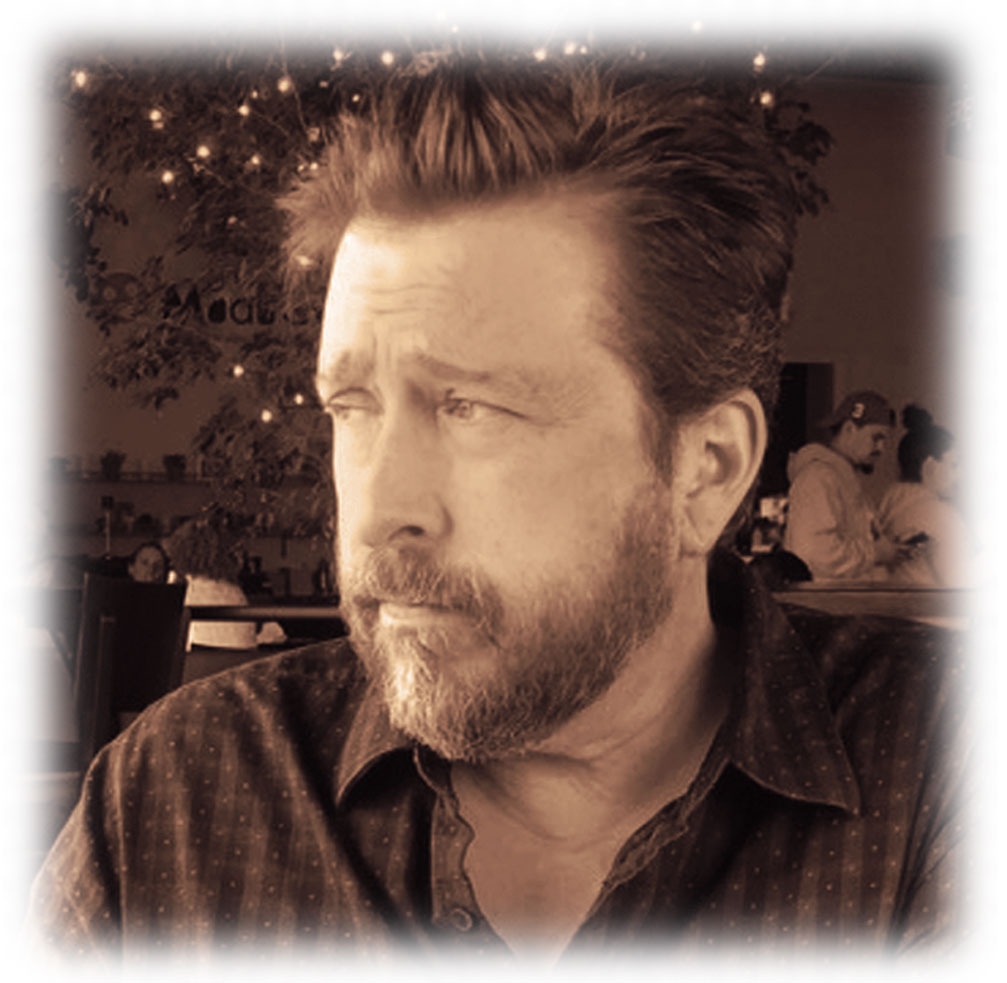 Marc Moss was born and raised in Morgantown, West Virginia. He began playing music when he was 7 years old, inspired by seeing the Beatles on Ed Sullivan. A long-time singer songwriter and highly sought after engineer and producer, he most recently was the multi-instrumentalist and songwriter in the popular Americana  group “Angel Band”. 2011 was a busy year for Marc, touring the US with David Bromberg, recording and mixing Bromberg’s “Use Me”. On this new album, he worked closely with the late great Levon Helm, Los Lobos, Vince Gill, Linda Ronstadt, and Dr. John, to name a few. He has also recorded and released two albums together with his wife, fiddler and singer Ency Austin, as The Mosstins.

Dave Meredith was born in New York and grew up happily in Ramsey, NJ.  He began playing guitar at the age of 21, when he received one as a gift from his sister.  Pursuing a career in visual arts, he soon realized music was his calling.  He started writing songs and recording music at home. He played in several bands, The Action Figures, and Nicholas Freight before deciding the folk troubadour route was the way to go. In 1987 he met Marc Moss and they began a friendship and collaboration that still produces new music 30 years later. Marc recorded three albums with Dave that were eventually released on Silent Planet Records.  Dave has toured France and Germany and at venues across the US promoting his Silent Planet releases. He was a finalist in the Chris Austin songwriting contest at Merlefest, and in a Billboard Magazine contest.

Steve Black was born in Flint, Michigan. His formative years were spent in France, Germany and Belgium. He was given a guitar while in the third grade, and with a Mel Bay chord book and late nights listening to American music on Armed Forces Radio, by the time he was in his teens he was writing lyrics of  his own to folk, rock, country and blues tunes. Returning to the USA at 18, he briefly attended college before dropping out to make his living in woodworking. By night he plied his trade as a songsmith, playing mostly solo in and around the Philly folk scene.  His debut album, Time Passes, recorded at Marc’s Target Studios, gained accolades in Songwriter Magazine and other music publications. This led to much time spent touring, from the Bluebird to the Bitter End, from seedy bars to bookstores. Steve continued to rely on Marc as producer for  two more albums.

When they finished, there was a real sense of relief and accomplishment. “We’ve Still Got it”. It was a satisfying feeling to have written an ode to their home turf and the rich history of the Brandywine Valley, an area certainly deserving of its own song.

And when I’m dead, when I’m gone

My ashes spread upon her 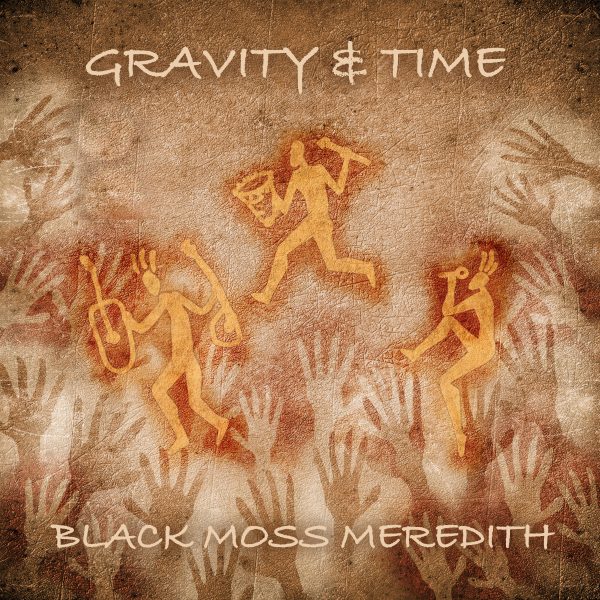 Brandywine is the starting track of the 2022 album, Gravity & Time, by Black Moss Meredith.  It is currently the #1 Americana album on the APD Radio Chart in August 2022.  The album is available on all major streaming platforms. You can purchase a copy of the CD online at the Wild Turkey Website. http://WildTurkeyTunes.com